Kai to tantalise your tastebuds at the Southern Oyster Fest

Nothing brings people together like good food – and the Southern Oyster Bash promises plenty of that.

Culinary maestro Mat Jackson and the team from MASH Catering are set to serve up some mouth-watering goodies to tempt your tastebuds at the event.

With five interactive food stations, the Southern Oyster Bash will give punters the opportunity to sample of the most stellar southern fare, from the mountains to the ocean. 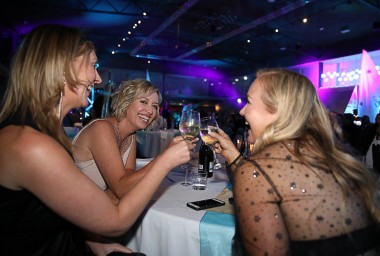 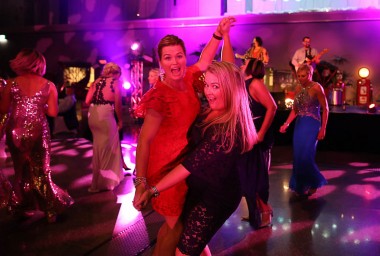 “It just gives a bit of theatre to the night – that’s what it’s all about. Having the interactive food stations gives people the chance to mingle, check out the entertainment, and taste different plates as and when they want.,” Jackson says of the interactive food stations, which will feature chefs making yummy bites by hand as guests watch on. The focus will be on light, zingy, delicious food that people will love eating – but won’t make them want to ditch the dance floor.

“It’s all about having a good time, having a giggle, having a dance. We’re here for the long haul – we want to party.”

The five interactive food stations will showcase fresh sushi, fresh bruschetta, lamb spit roast, an interactive dessert bar and – of course – a station set to celebrate the Bluff Oyster. The delicious Bluffies will be shucked and served in front of guests, who can choose to sample one of Southland’s most iconic exports raw or cooked in a variety of manners.

A specialised cocktail bar – overseen by a mixologist rated as one of the best in the country – will also wow guests.

The different offerings at the food stations will appeal to all tastebuds.

“I think for people who love oysters, that will be a big drawcard, but we’re also making sure we appeal to a wide range of people whether they’re into seafood or not.”

Produce used by the team will, as always, be predominantly locally-sourced, with seafood from Stewart Island through to Fiordland venison. For locals keen to taste some of the best from their backyard, through to Kiwis enticed to head south by the prospect of delicious food, the Southern Oyster Bash is a no-brainer.

“This produce is some of the best in the country. We use it on a daily basis, and the Southern Oyster Bash will be no different. We’re tens of kilometres away from our producers, as opposed to thousands of kilometres away,” Jackson says.

“I know all of my suppliers by name, I know their families who work in their business. We’ve got that relationship and we know what we’re serving is quality stuff.”